We got this little sweetheart of a puppy dog about a year and half ago when she was six months old.

She is a Yorkie-poo, a cross between a Yorkshire Terrier and a small Poodle.

We had a large breed dog many years ago right after we were married, and he lived to be thirteen.

He has been gone for over twenty years, and I wasn't so certain I really wanted another dog.

All the shedding, the smell, the care, and expense of a large animal wasn't something I really looked forward to at this point in our lives.

I always figured cats were the way to go for a pet - they were better able to care for themselves, and a purring kitty is very calming and soothing.

She has hair, not fur, so she doesn't shed.

Her weekly showers keep her ever so soft and oh so clean.

She follows us everywhere - inside and out.

Going for a ride is one of her favorite things.

And she is most entertaining in her playing and prancing about.

Those bright eyes and that wagging plume of a tail show us her love.

This little soul makes me laugh, and brings such joy into our lives.

I really don't know how we got along without her all these years.

She is such a gem, and a more perfect match for our home could not be found.

Life is good with this little puppy dog!

We spend a lot of time during the summer at the lake.

A daily swim is not unheard of for us two old timers.

Our winter visits to the lake are usually short and we only go a couple of times during that season.

On a recent visit, we were surprised to see that the usually snow covered lake was missing it's snow.

It was solid ice and was just beautiful.

And so smooth too.

In all the years we have been at this lake, I have never seen it in this condition.

It was a treat, and as it was a sunny day - it just added to the enjoyment.

I didn't have my dslr with me, but my phone sure worked overtime that afternoon.

Winter began for us here in New England long before the Winter Solstice date on the calendar.

Tomorrow we begin our journey to Spring.

It will be cold and probably long.

But each day we gain a bit more light.

A good thought to get us through the snowy freezing months ahead.

The older we get the more daunting these months seem.

But the beauty and healthfulness that comes with it keeps us here.

A happy and healthy holiday season is wished for all!

It has been quite some time since I have made a post.

I find myself using my phone camera more and more these days and I miss using my DSLR as I have in the past.

Perhaps once the warmer weather comes back this spring things will change.

Until then, I will try to post some photos now and again. 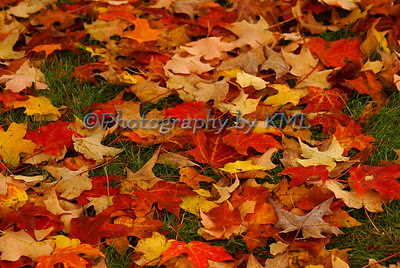 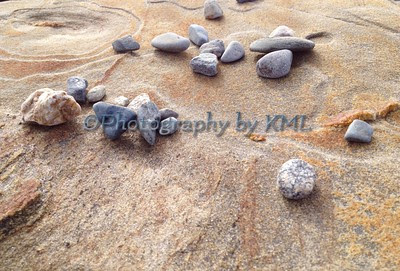 I can remember my first photo assignment when I was in my photography class many years ago.

We were given a roll of film with 36 exposures on it, and sent out in front of the school, each with a different subject.

Mine was a tree.

It was winter, so it was bare.

No leaves or buds.

It was an overcast day, so the light was really drabby, and with the snow all around, everything looked black and white.

I had no idea how I was going to get 36 different photos of this tree.

Of course, that was the whole object of the assignment - to open the mind and eyes to more than the obvious.

Move in, back up, go under, look down, try different angles, don't forget the textures, check out the lines, patterns, shadows, and highlights, and most importantly, take a different perspective.

It's a little harder these days to get the low shots - the knees and back don't contort like they used to.

But it still is a lot of fun to try to get the different angles and perspectives of a subject. 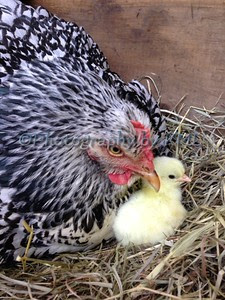 It happened a little over four weeks ago.

After sitting on her clutch of six eggs for three weeks, the first little peep hatched.

Mama was very protective yet proud to show us her baby chick.

Over the next couple of days two more little ones joined the first.

We candled the other three eggs, and since they didn't have any chicks, we removed them from the nest box.

Watching these little chicks grow has been a great experience.

And watching Mama teach them has brought many smiles.

To see these small chicks mimicking the larger ones is too cute - especially the dust bathes.

More pics to come, for sure!